Low Fat Vs. High Fat – Which is Better? 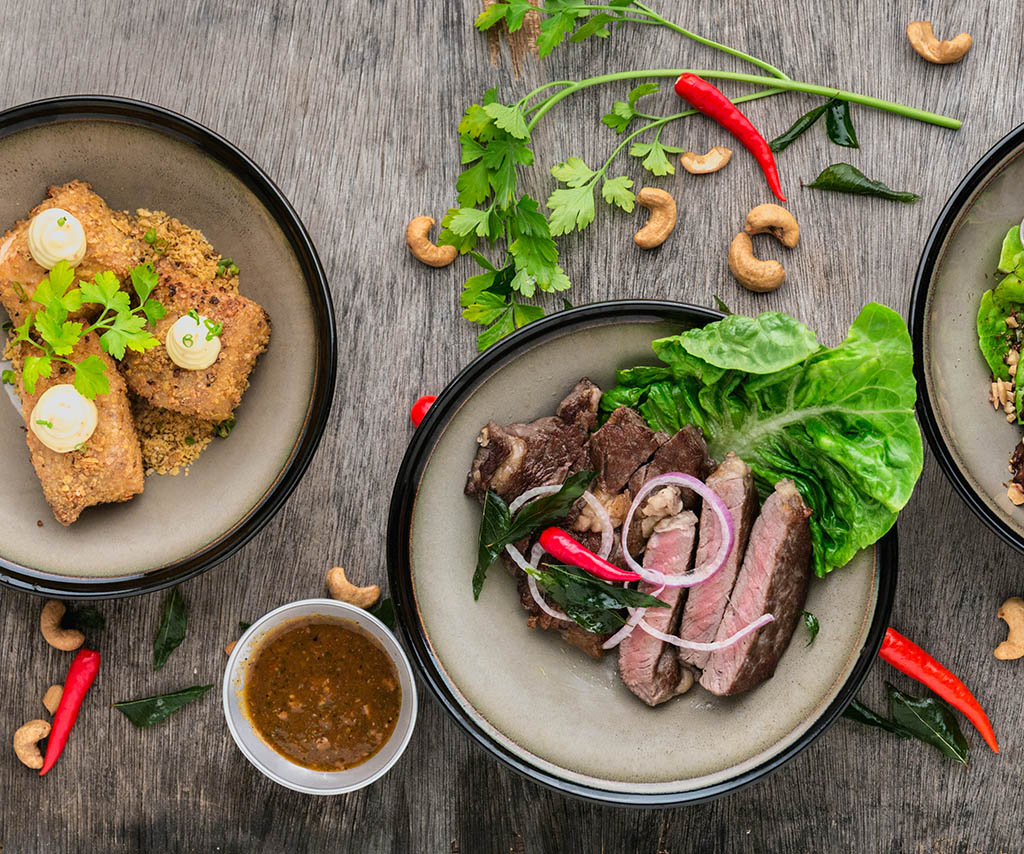 In the last few years, it seems that amongst the unholy duo of things one should never talk about at a bar, nutrition now sits alongside politics and religion as the strangest of bedfellows.

And while many debates fly back and forth from various different camps. The ‘‘High Carb / Low Carb” debate seems to have had the greatest impact on the public consciousness.

Everywhere you look there are low carb / ketogenic (we’ll get on to this later) products on every shelf.

But… how has this happened?

How have we gone from the fat demonising days of the 90’s, to an era in which bacon wrapped avocado is a thing?

Well, there are a number of different factors here. And, while I will be giving my own two cents on the subject. I will do my best to give as an objective overview of the efficacy of both sides of the fight as possible.

So, here is the long and the short of the argument from the side of the low carbers. Essentially the theory that has been touted by the more extreme members of the low carb movement is that the high presence of carbohydrates in the modern western diet is causing a blunting effect to the bodies’ response to a hormone called insulin.

For the sake of simplicity, insulin is a hormone that is released to signal cells to be ready to receive nutrients. And, while it is triggered when any nutrients become available within the digestive system, it is very much spiked in the presence of carbohydrates.

The more sensitive the body is to insulin, the more effectively the body partitions nutrients into the appropriate cells which will have a beneficial knock on effect to all other hormonal functions within the body such as sex drive, and appetite regulation. As well as more mechanistic adaptations such as more muscle and less fat.

The less sensitive the body is on the other hand leads to a decrease in hormonal function efficiency, and ultimately leads to more fat gain and less muscle development.

Now, we know that this is not how the body works. How you might ask?

Because we know that the body has too, and does, abide by the laws of thermodynamics. Calories matter. FACT.

If the body isn’t taking in enough calories to meet its energy demands, then it will acquire that energy from your fat stores to make up the short fall. It’s just that simple.

Now, while that may be the main short fall of the low carb approach. We also need to take a look at some other supposed benefits of a low carb / high fat diet.

There are a number of basic health markers that are shown to improve when switching to a ketogenic style diet.

Studies have shown that blood glucose, resting heart rate, various inflammatory markers, and blood pressure are all show in multiple cases to improve when the subjects of testing switch to a low carb diet. However, the one thing that people forget to mention is that the subjects all lost fat.

Now, if the high fat / low carb thing was in fact magic. Then these markers would have improved whether the subjects were in a calorie surplus. However, we know that as they lost fat they had to be in a calorie deficit due to the laws of thermodynamics.

So, once again this whole thing comes down to the simple fact that, regardless of how to get there – not being fat makes you healthier.

So, by now you must be thinking, “this Rogan guy is super against low carb diets”.

But the truth is I’m not.

I am very much pro whatever works for you. So long as it is done in a healthy manner. Preferably without any cult like zealotry.

I have had clients on high carb diets.

I have had clients on low carb diets.

Hell, I’ve even had clients on low carb intermittent fasting diets. Because that’s what works for them and their lifestyle.

We know that the fundamental factors in any fat-loss success story are compliance, consistency, and maintenance of the habits that got you to lose the weight in the first place.

So long as we have all of those things, I don’t care if you need to do a back flip and teddy bear rolls before you have your bacon wrapped avocado. Go for it.

Now, there are some distinct considerations to take into account before you start putting butter in your coffee and cooking everything in jars upon jars of coconut oil:

The high carb diet allows for a greater volume of food to be consumed on a daily basis. Protein and carbohydrates are 4kcal per gram. Fats are 9kcal per gram. That’s over double the caloric load.

Protein and fat are very satiating. However, this is largely to do with the protein as opposed to the fat. People will like to tell you it’s easier for the body to turn carbs into body fat than dietary fat… think about that for a second.

At the end of the day, I realise that people like being in camps. If you want to be a low carb person, then that’s cool. But please don’t tell me your diet has any magic qualities.

Fat-loss literally comes down to calories in, calories out. And, while health and fat-loss are not always the same thing. For the most part they can be, so long as the practice you follow allows you to be healthy by measurable physiological and psychological standards.

I hope this has been informative, and has given you some… food for thought.*